Some of these influential women were contained within the Webb Family that was a fairly large family.

William Frederick and his wife Emilia, brought their two daughters Augusta Zelia and Geraldine to Newstead Abbey when they moved into it in March 1861. They were eventually joined by five siblings as the family grew: Mabel, Ethel, Wilfred, Roderick and Algernon. 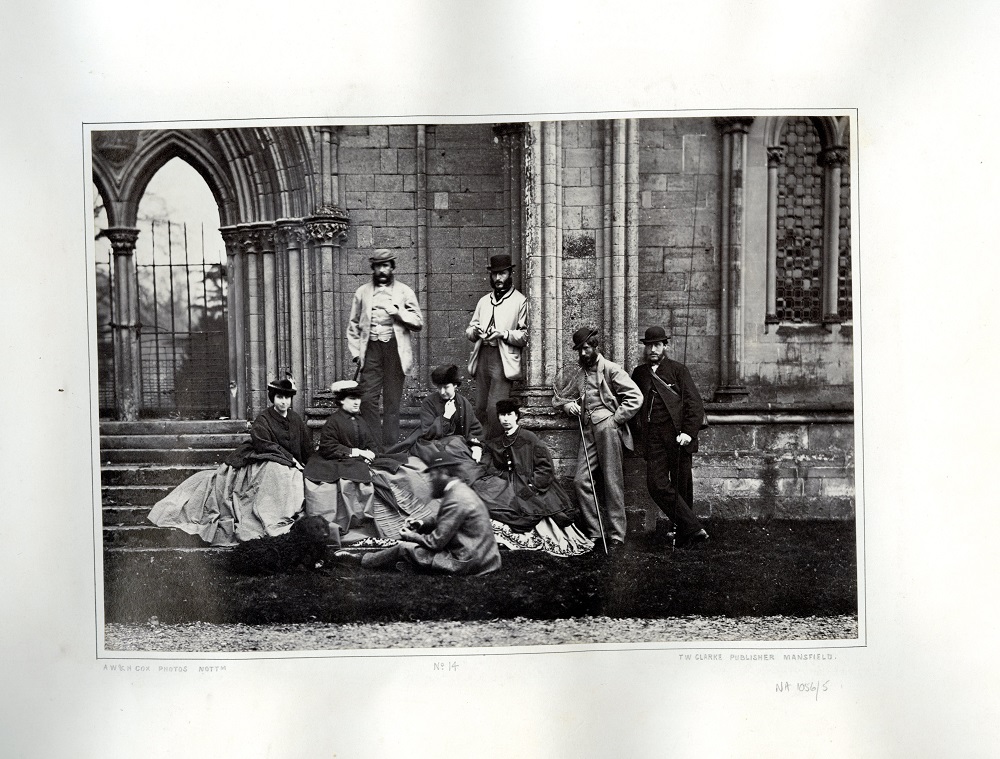 Geraldine Katherine Webb was one of Newstead Abbey’s most important residents. She moved to Newstead Abbey as a newborn when her father William Frederick Webb bought it the month after her birth and was one of the seven Webb siblings to grow up in the beautiful surroundings. 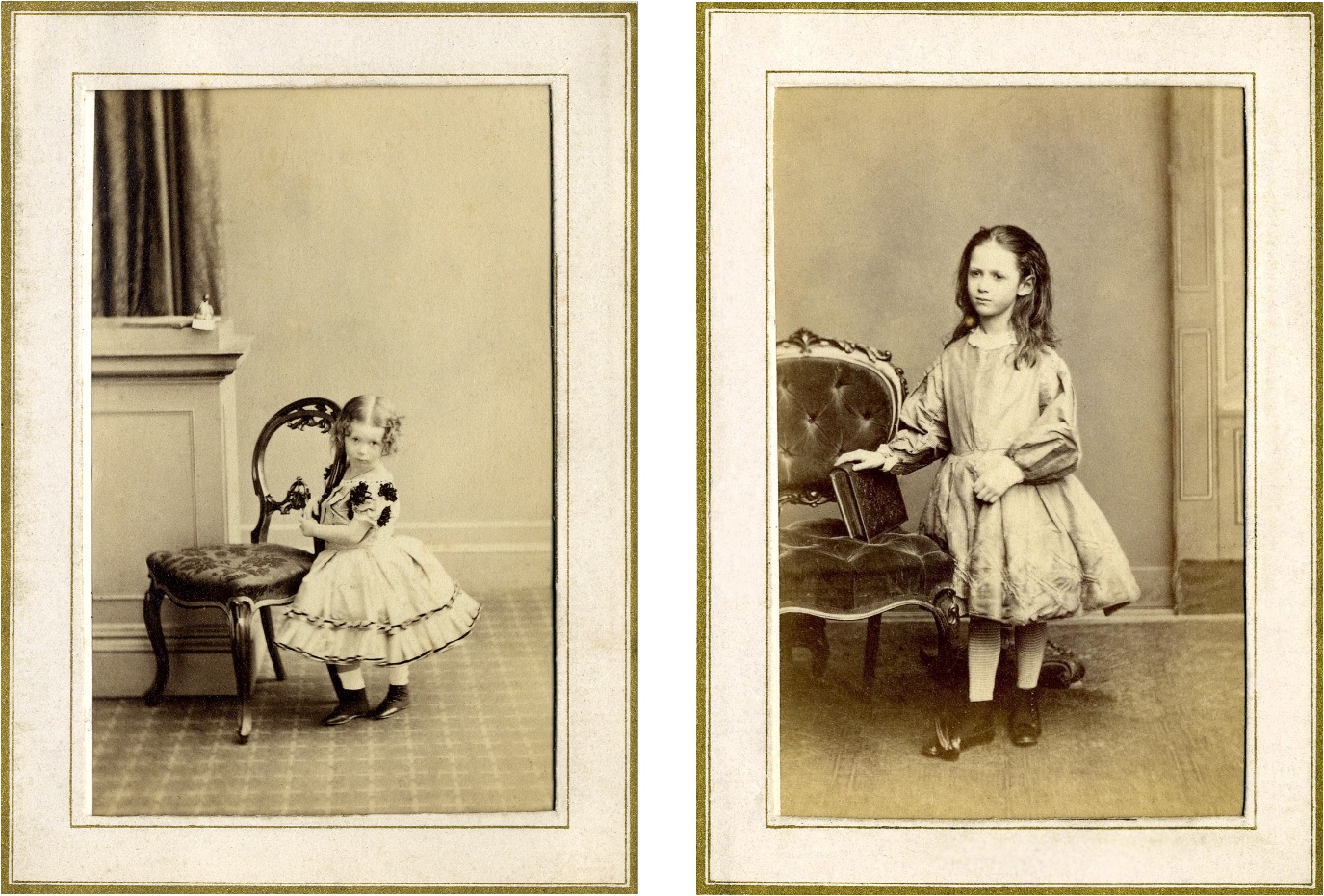 Geraldine shared a love of gardening with her sister Ethel and their mother Emilia. Many of the gardens she helped to design remain within Newstead Park.

As the family were keen travellers, Geraldine and Ethel visited Japan in the 1890s, and returned enthused by Japanese design. Their stunning Japanese sitting room is still one of the most well-loved rooms at Newstead today, decorated with beautiful carved wood panels and screens.

Geraldine and Ethel designed the Japanese Garden in 1907, which is faithfully maintained to their designs today.

Emilia was keen to preserve Newstead’s association with Lord Byron, and delighted in welcoming visitors from all over the world who came to see Byron’s famous home. The family even built the first railway station at Newstead Village to accommodate the many visitors they received.

Emilia was a keen photographer. Her photograph albums give an extraordinary insight into life at Newstead in Victorian times. Each of the photographs has been scanned, and can be seen today by visitors on a touchscreen in the Discovering Newstead galleries.

Speaking of Lord Byron… Ada was the daughter and only child of the famous poet, Lord Byron.

Although not part of the Webb family having only lived until 1852, much like Emilia, at Newstead Abbey today, our curators & volunteers are keen to preserve Newstead’s association with Lord Byron.

Although Ada did not see much of Lord Byron since he left their family home when she was a little over a year old, Ada was a successful & influential woman of her time, and so important to note her link to Newstead Abbey. 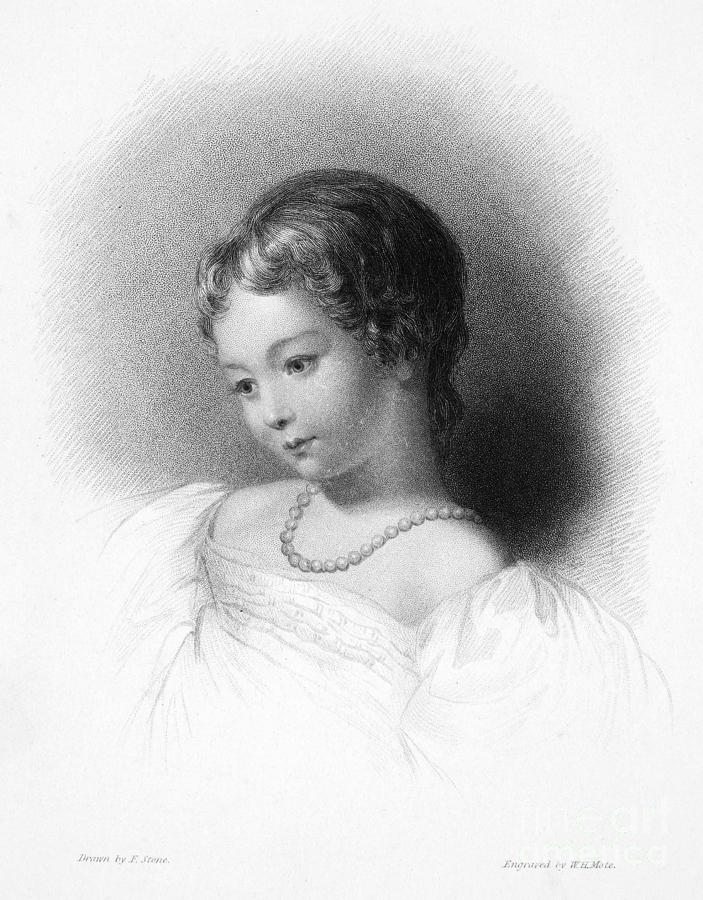 She lived between 10 December 1815 – 27 November 1852, and was an English mathematician and writer. She is often considered today as one of the first computer programmers, as she worked closely on Charles Babbage’s proposed mechanical general-purposed computer. She even led the way for computer programmers, by identifying that the computer had applications beyond pure calculation. Ultimately she was part of the early thinking that led computer programmers toward the possibility of artificial intelligence today!

Thanks for content supplied by Simon, curator at Newstead Abbey & Gardens

Get the latest from Newstead Abbey straight to your inbox.